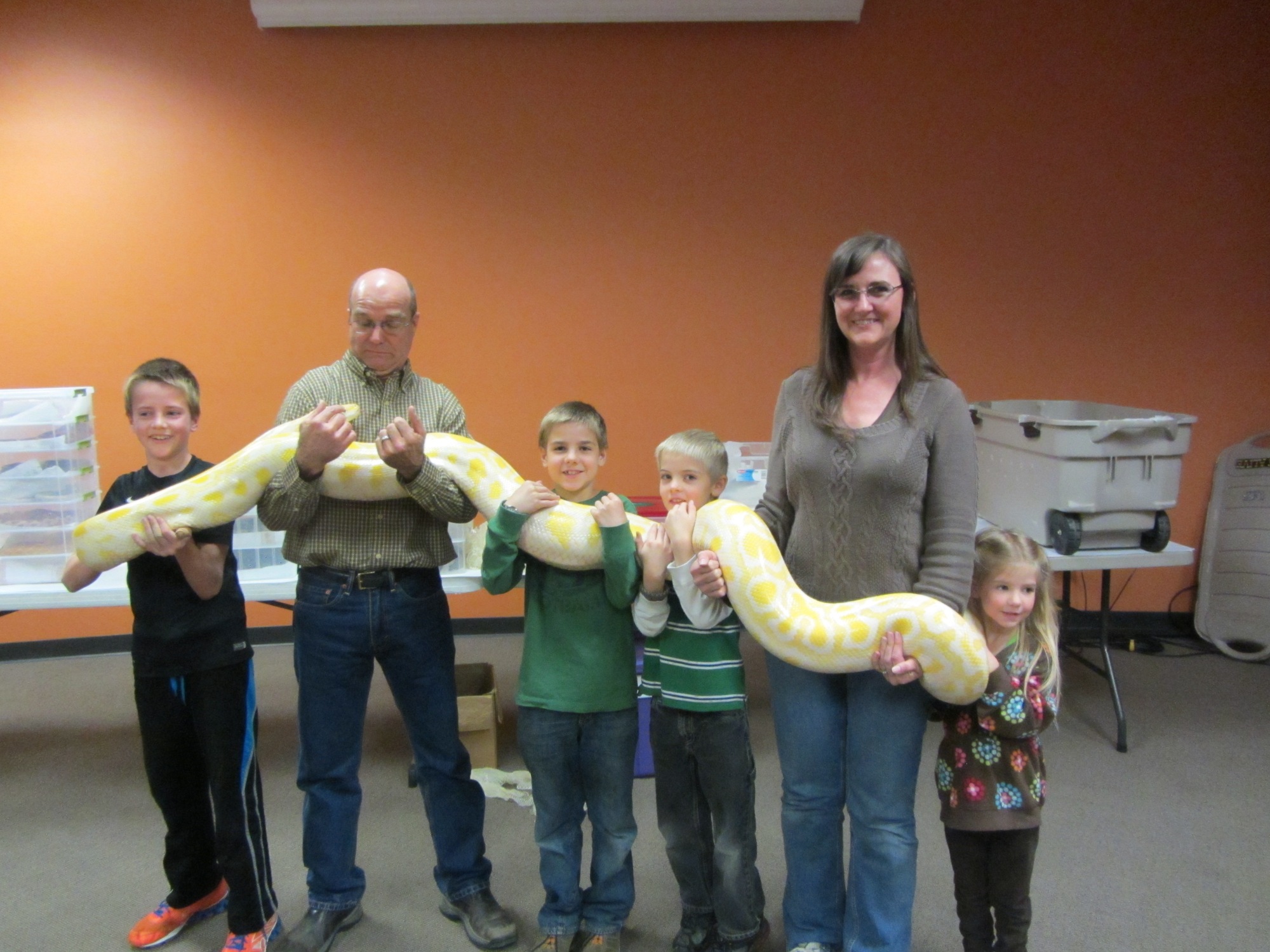 We spent Thanksgiving very near the point  where Indiana, Kentucky, and Ohio meet.  (We thought it would be fun to stand in THAT spot, but it turns out THAT spot is in the middle of the Ohio River!) 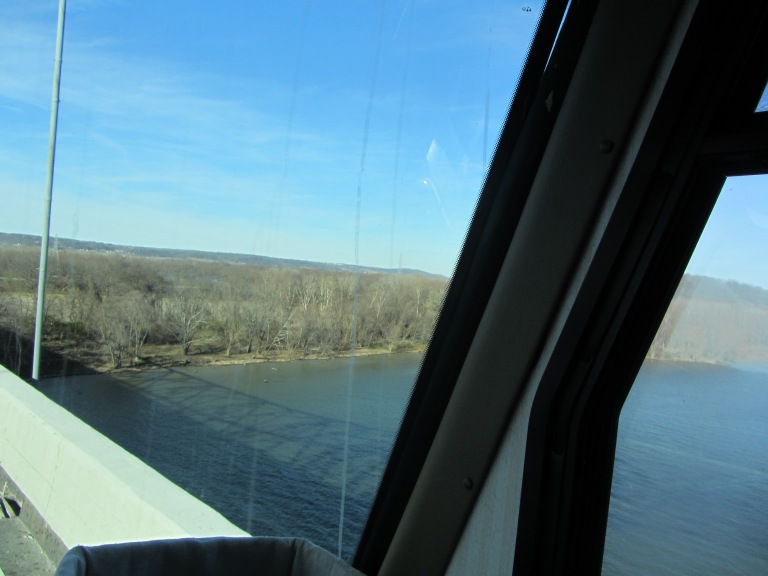 The evening before, we enjoyed dinner at Cracker Barrel.  It was one of those rare mixes of excellent service, all kids behaving (and happy about it), fun conversation, good food, enjoyment and excitement of a new place, hope for our future, actually ordering dessert, and more feelings that I can’t put in words.  Good memories that we will cherish for some time.  I just wish that we would have taken a picture.  Instead, here are some from our time at the Creation Museum a couple days later. 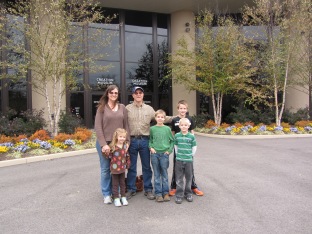 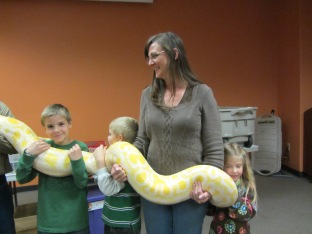 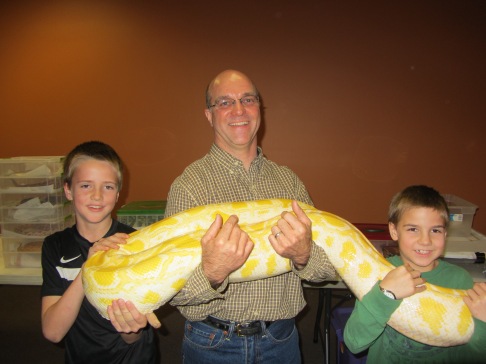 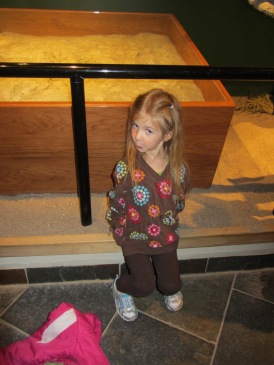 Isaiah lost his first tooth (unless you count the Great Playground Accident of 2014) during Ken Ham’s talk. 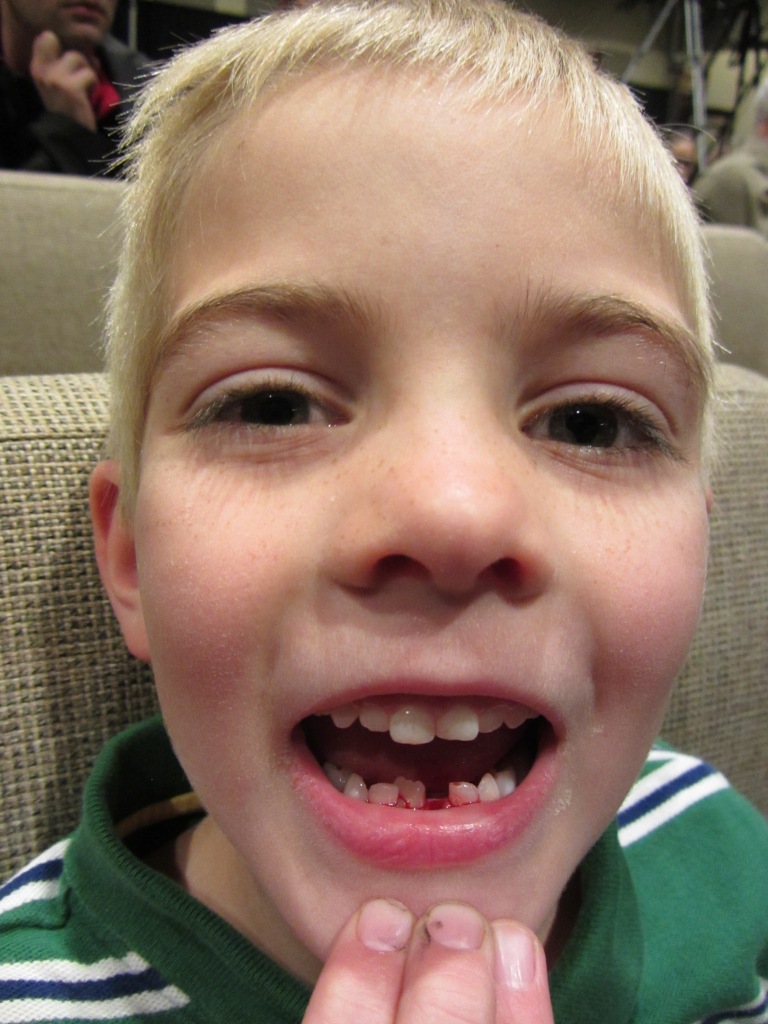 We camped at a place with a lake of several acres and ducks in equal measure.  A resident kitty lived in the camp office, and I found myself spending some time with her while doing laundry.  I call that “Kitty Therapy”! 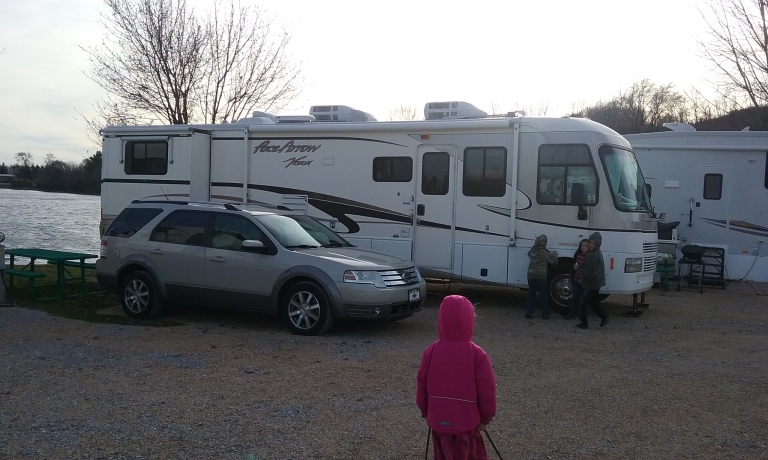 Cliff and the kids spent Thanksgiving Day fishing.  Another rare mix of catching nothing and enjoying it thoroughly! 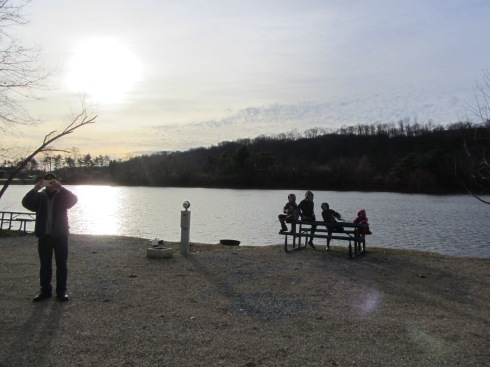 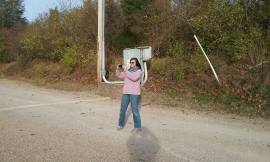 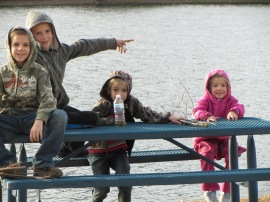 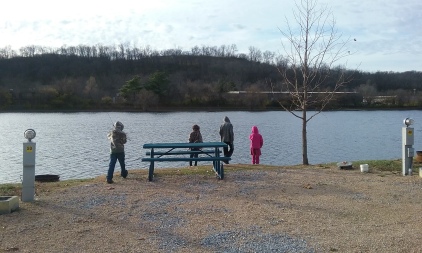 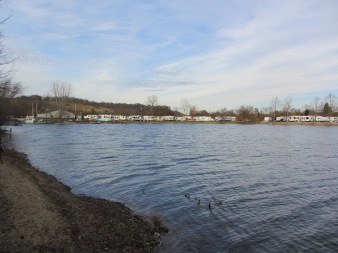 I uploaded a year’s worth of pictures from two cameras, which was not really time-consuming in itself, but rather brought unexpected memories and emotions.  Nadia and I crafted motorhome-style for awhile in the afternoon.  A gloriously unconventional Thanksgiving! 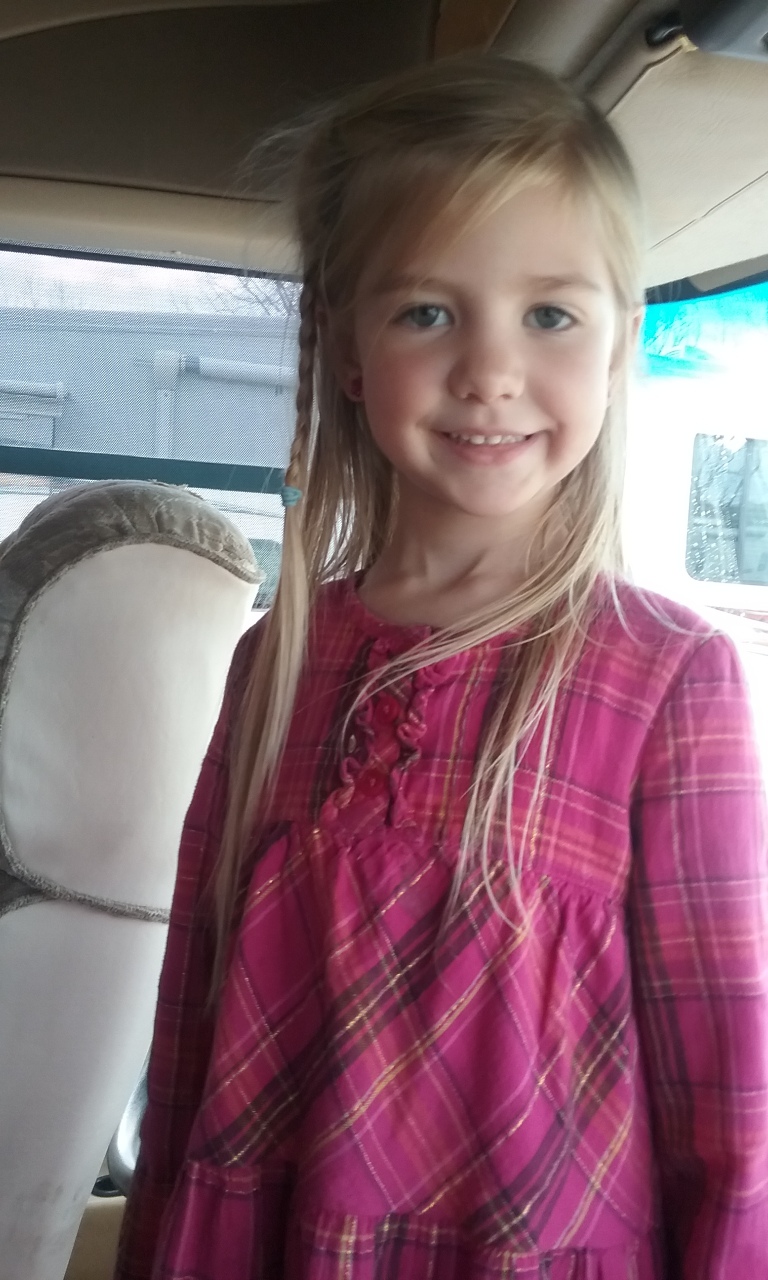 The following week, as I spoke with family and friends, I found that I did miss the getting-together-for-too-much-food.  Not really for the food’s sake (except for Nanna’s sweet potato casserole!), but for the warmth of relationships and the nostalgic feeling of our American cultural tradition.

We still discussed the history and the purpose of the holiday, which is always good.  But just like I have found in other aspects of our journey thus far…you do give up some things to gain others.